A lesson from Microsoft on driving lasting organizational change 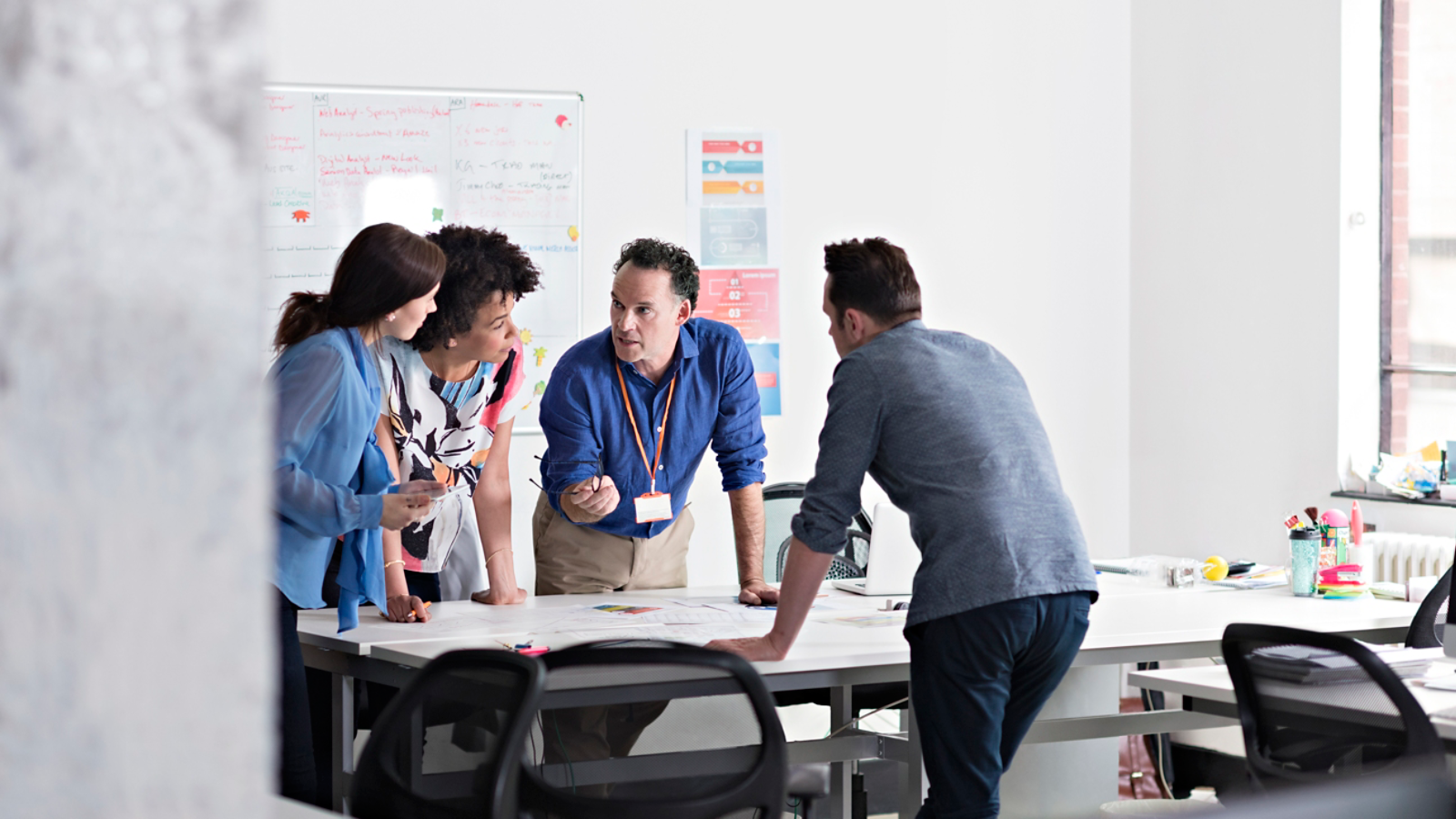 It’s often said that culture is the bridge between strategy and execution. Now more than ever, this maxim is a guiding force for business leaders across industries, with culture serving as the catalyst for a myriad of transformation initiatives.

Customers want to buy from companies with a culture that is dedicated to making the world a better place through their commitment to environmental, social, and governance (ESG) issues. And so, organizations are redoubling their efforts to make ESG a priority—with upwards of 90% of all S&P 500 companies and 70% of Russell 1000 companies publishing an ESG report in 2021.1

Employees want to work for companies with a culture of walking the walk, not just talking the talk. Never has this been more imperative than during this moment of spiking quit rates. As the Great Resignation has revealed, employees want their employers to reflect their own values and beliefs through direct action—from diversity, equity, and inclusion (DEI) initiatives to more flexible workplace policies and structures. In fact, a recent survey revealed that 76% of employees, would consider leaving their employer if they failed to support DEI initiatives.2 Meanwhile, 92% reported that culture more broadly has an impact on if they plan to stay with their employer.2

Finally, investors look for corporate cultures that have the foresight to future-proof operations and build business models capable of withstanding geopolitical threats, looming recessions, and even, the next pandemic. In response, many organizations are embarking on wide-scale digitalization efforts—with a recent study revealing that an estimated 69% of boards of directors are urging their firms to kick digital transformation efforts into high gear.3

As much as culture catalyzes change, however, it also can be a lens through which to view certain commitments. Said differently: culture self-propagates. As Dave Gendron, National Microsoft Alliance Lead at Kyndryl points out, change today is not about a fixed idea of excellence, but rather a pursuit of continual improvement. “It’s an opportunity,” he explains, “for people to look at where they are, how they can pivot, how they can grow, and how they can actually become better than what they once were.”

For many companies, this requires a fundamental shift in mindset. Traditional tactics and methods no longer provide the tools required to enact lasting change. By breaking free from these conventional silos, companies can instead develop a more collaborative approach—both internally, within the organization itself, and externally, working together with peers and competitors alike to deliver the best possible product to their customers. In other words, letting change grow out of a diversity of ideas and approaches, rather than limiting innovation to a single, prescriptive vision.

That’s the approach Microsoft is taking, according to Brad Pawlak, Microsoft Senior Partner Development Manager and Advisory GSI. “If we’re really coming along and saying we want to change as an organization, and be the best we can be, we need to be able to bring in a diverse set of ideas, not just the same view point we’ve always had as an organization,” Brad says.

Hear more on The Progress Report

Brad and Dave recently spoke with Nel Akoth, Chief Transformation Officer at Kyndryl, to discuss how culture can be both the catalyst and the vehicle of change throughout industries. Click below to hear their conversation, which taps into their expertise on how to leverage culture to bring people together on a journey of enterprise-wide transformation. 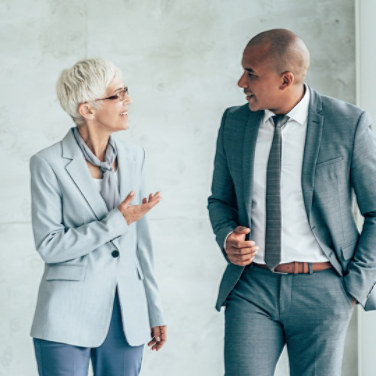 Two priorities for the CISO 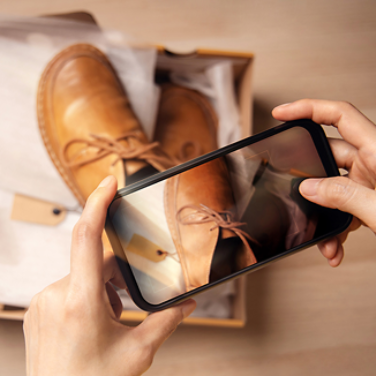 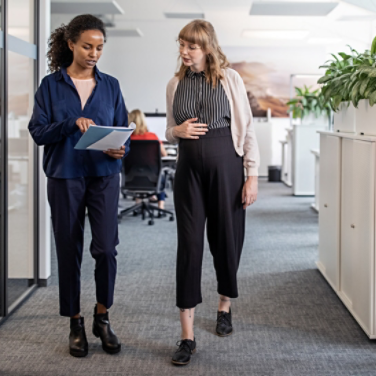 Women in STEM: What matters now