The world is suffering from “sustainability fatigue,” and it’s no wonder. The statistics are dizzying, and often incomprehensible. The rhetoric is alarming, but numbing in its pervasiveness. And the lifestyle changes are irritating, while seeming not to produce results. The world gets warmer, the ice caps melt, and new breeds of superstorms wreck havoc on the lives and livelihoods of those already tested by global political, epidemiological and economic challenges. So how do we simplify our understanding of sustainability? We begin by talking about people.

Short version: We got ourselves into this mess, and only we can get ourselves out. A recent study by the Intergovernmental Panel on Climate Change (IPCC) reports that a majority of the 30.7 million people displaced in 2020 were fleeing floods, wildfires, droughts or heat waves. Researchers expect that number to hit 500 million by 2050. The problem is that there are more than seven billion of us, and we consume the Earth’s resources at five times the sustainable rate. Wealthy countries are particularly gluttonous, while emerging economies bridle at being told to “conserve” by those who have already taken more than their fair share. But the bottom line is that time is running out, so we need partnerships and multi-pronged approaches to using our only planet’s resources more responsibly.

The good news is that more people than ever – representing more communities, governments and enterprises than ever before – are pulling in the same direction to help keep all of us safe. On the finance side, companies and investors have poured more than $53 trillion into environmental sustainability efforts – everything from green new construction and retrofitting facilities for energy efficiency, to preferential investing in enterprises and industries committed to reducing their carbon footprints. Investing in sustainability is among the most effective ways for smart companies to manage risk and drive innovation as they embrace customer-centric culture.

Internally, progressive companies are encouraging and enabling the cultural changes that support and drive sustainability initiatives. Why? Because more than 75 percent of younger consumers consider ESG (environmental, social and corporate governance) issues when making purchase decisions. Because growing numbers of those with high-demand skills in an increasingly competitive job market regard a potential employer’s ESG commitments as critical to their decision making. And because current employees are more likely to hold favorable opinions of employers that exhibit commitments to environmental sustainability as part of building and maintaining a reputation grounded in purpose and values.

Sustainability must be a core component of any company’s organizing principles – part of its DNA. Not only is this true in an investment market where 90 percent of a company’s stock value is directly associated with intangibles, but it’s also true in a world where people – you and I – are the only ones who can turn back the effects of the environmental changes that are threatening humanity’s ability to survive. 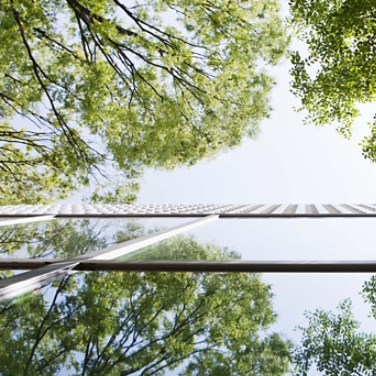 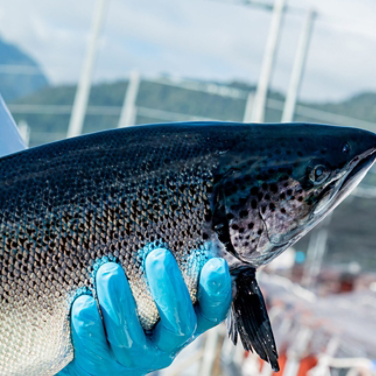 How New Digital Roadmaps Are Improving Sustainability in Chilean Aquaculture