Ten Leaders Named To Kyndryl Board Of Directors

NEW YORK, Sept. 28, 2021 /PRNewswire/ -- Kyndryl, the new, independent public company that will be created following the separation of IBM's Managed Infrastructure Services business, announced the company's first Board of Directors and the selection of Martin Schroeter as Kyndryl board chairman.

"I'm excited to lead Kyndryl as it prepares to change the technology services industry," said Mr. Schroeter, who was named as Kyndryl's chief executive officer in January. "Our first board brings great leadership skills, an international perspective and extensive transformation experience, and they will be a great asset to our leaders and our customers as we begin our journey as an independent company."

Mr. Schroeter was IBM's senior vice president of global markets before leaving IBM in June of 2020 and before that he served as the chief financial officer from 2014 to 2017.

"A 90,000-person 'start-up' doesn't come along very often, and neither does the opportunity to establish what will be the world's largest customer-centric technology services company," said Mr. Hester. "I'm proud to join this esteemed and diverse group of colleagues with expertise spanning financial services, government affairs, industry, and academia to help Kyndryl reach its potential and advance the vital systems that power progress for its customers."

In addition to Mr. Schroeter and Mr. Hester, the Kyndryl board will be comprised of eight other leaders who bring diverse perspectives and business experience to the board.  They include:

The appointments to the Kyndryl board were approved by the IBM board of directors.

Kyndryl designs, runs and manages modern, efficient and reliable technology environments for the world's most important businesses and organizations, with the industry's most experienced services experts. Its previously announced separation from IBM is expected to occur by the end of 2021. For more information, visit www.kyndryl.com 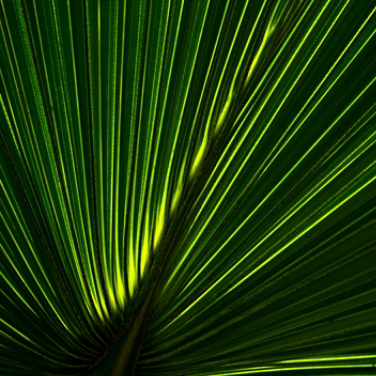 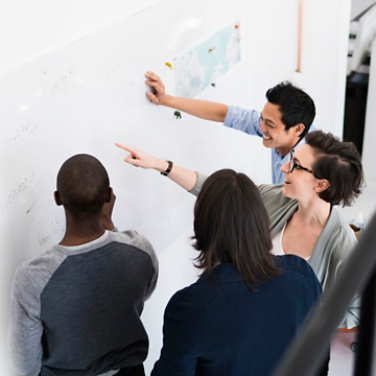 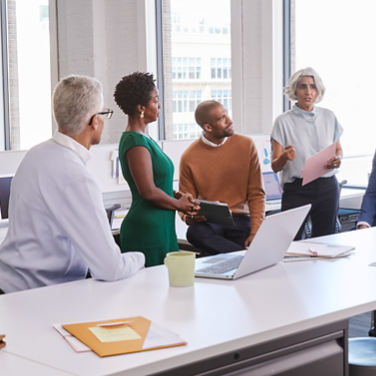