April 26, 2021 - Kyndryl, the new, independent public company that will be created following the separation of IBM's Managed Infrastructure Services business, announced that it has appointed Edward Sebold as its first General Counsel and Una Pulizzi as Kyndryl's global head of Corporate Affairs.

"Una and Ed are widely recognized as outstanding professionals and great leaders," said Martin Schroeter, Kyndryl's chief executive officer. "They have world-class experience in running global organizations, and their excellence will help Kyndryl be at the heart of progress for our customers."

Ms. Pulizzi, who will lead communications and government programs for Kyndryl, was most recently global director for public affairs and senior strategic adviser at GE. During her 11-year career at GE, she supported the company's chairman and senior leaders on key policy issues, led GE's global issues management and drove thought leadership and global positioning for the company. Ms. Pulizzi earlier served as a communications manager for the World Bank’s microfinance policy center, senior vice president for corporate affairs for Citigroup's markets and banking unit, and was a senior communications advisor at the U.S. Department of the Treasury during the administration of President Bill Clinton. She is a graduate of Vanderbilt University

Mr. Sebold has a quarter-century of expertise in the legal and regulatory issues facing global enterprises. He comes to Kyndryl after leading several global legal functions at IBM, including teams that worked with services, IBM's Watson Health, litigation and the company's mergers and acquisitions unit -- most notably in helping to close IBM's $34 billion acquisition of Red Hat in 2019. Prior to joining IBM in 2012, Mr. Sebold was a partner at Jones Day in the firm's Cleveland and Houston offices, and counseled clients in the banking, finance, healthcare and manufacturing industries. A board member of the Pro Bono Partnership, Mr. Sebold is a graduate of John Carroll University, and earned his J.D. degree from the University of Michigan.

Kyndryl designs, runs and manages the most modern, efficient and reliable technology infrastructure for the world's most important businesses and organizations, with the industry's most experienced services experts.  Its previously announced separation is expected to occur by the end of 2021.  For more information, visit www.kyndryl.com 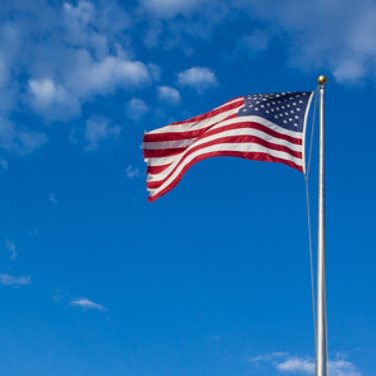 Veterans and Military Families Talk About the Power of Service 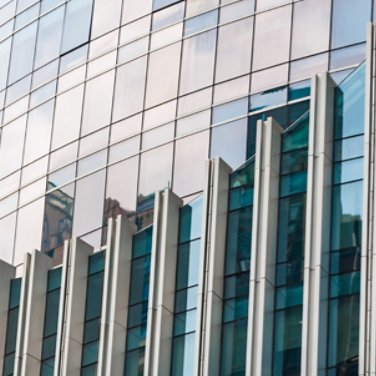 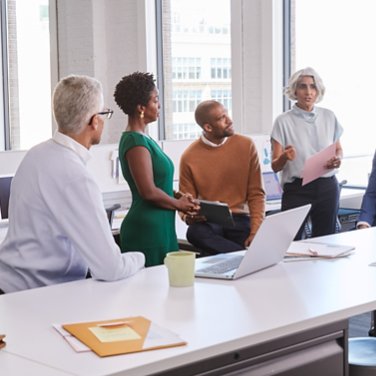