Leadership committed to evolving excellence and helping realize a better tomorrow through technology.

Martin was named the inaugural CEO of Kyndryl in January 2021. Previously Martin served as IBM’s Senior Vice President, Global Markets, between January 2018 and April 2020. In that role, he had responsibility for IBM’s global sales, customer relationships and satisfaction and worldwide geographic operations. He also oversaw IBM’s marketing and communications functions and was responsible for building the company’s brand and reputation globally.

Martin was IBM’s CFO from 2014 to 2017, and prior to that, served as General Manager of IBM Global Financing, where he managed a total asset base in excess of $37 billion. Earlier in his IBM tenure, Martin served in numerous roles in Japan, the United States and Australia.

He joined IBM in 1992 after earning his Master of Business Administration degree from Carnegie Mellon University, and received his undergraduate degree in Economics and Finance from Temple University. He is a dual citizen of the United States and Australia.

Elly Keinan, the Group President for Kyndryl is a veteran technology leader who has spent more than three decades in the industry.

Elly was most recently a venture partner at Pitango Venture Capital, Israel’s leading venture capital group, focused on scaling the success of growth stage technology companies. Prior to this, he served as General Manager of IBM North America and Chairman of IBM Japan, and held top leadership roles in Latin America and Europe. He began his career as an operating systems and applications developer. Elly has overseen IBM’s operations, strategy and go-to-market teams globally and has lived in China, Brazil, Israel, Japan, South Africa, France, Singapore, Switzerland and the United States.

Elly currently serves on the boards of Netafim, Cellebrite, Ottopia, and the United Way of New York City, and is a citizen of the United States and Israel. He graduated as valedictorian from the University of Miami in Florida, where he received his Master of Business Administration degree, and he earned a Bachelor of Science degree in Computer Science with a minor in Electrical Engineering from Rensselaer Polytechnic Institute.

Maria B. Winans, the Chief Marketing Officer for Kyndryl, is a recognized expert in data-driven marketing, brand engagement and proactive demand generation.

Maria came to Kyndryl after a 25-year career at IBM, most recently as CMO for IBM Americas where she oversaw all marketing professionals and activities across North America, Canada and Latin America. She has held senior global marketing positions in a variety of disciplines and business units across IBM, most notably strategic initiatives in Smarter Cities and Watson Customer Engagement, as well as leading teams in services, business analytics, and mobile and industry solutions. She is known for her work with teams to leverage data, analytics and cloud technologies to build deeper engagements with customers and partners.

A native of Santiago, Chile, Maria has served as co-chair of IBM's Hispanic Executive Council, and has been awarded the ASPIRA Association’s Corporate Leadership Award and named one of the "Top 10 Corporate Latina Executives of the Year" by LATINA Style. A graduate of the University of North Carolina, she is the proud mother of two children. Maria is also a certified instructor in Kickboxing, TRX and Russian Kettlebells, and teaches fitness classes in her personal time.

Una Pulizzi will lead communications and government programs for Kyndryl. Una was most recently global director for public affairs and senior strategic adviser at GE. During her 11-year career at GE, she supported the company's chairman and senior leaders on key policy issues, led GE's global issues management and drove thought leadership and global positioning for the company. Una earlier served as a communications manager for the World Bank’s microfinance policy center, senior vice president for corporate affairs for Citigroup's markets and banking unit, and was a senior communications advisor at the U.S. Department of the Treasury during the administration of President Bill Clinton. She is a graduate of Vanderbilt University.

Edward Sebold, General Counsel for Kyndryl, has a quarter-century of expertise in the legal and regulatory issues facing global enterprises. He comes to Kyndryl after leading several global legal functions at IBM, including teams that worked with services, IBM's Watson Health, litigation and the company's mergers and acquisitions unit -- most notably in helping to close IBM's $34 billion acquisition of Red Hat in 2019. Prior to joining IBM in 2012, Edward was a partner at Jones Day in the firm's Cleveland and Houston offices, and counseled clients in the banking, finance, healthcare and manufacturing industries. A board member of the Pro Bono Partnership, Edward is a graduate of John Carroll University, and earned his J.D. degree from the University of Michigan.

Michael Bradshaw has been named Chief Information Officer at Kyndryl, the new, independent public company that will be created following the separation of IBM's Managed Infrastructure Services business.

A native of Durham, NC, Michael is a graduate of the University of North Carolina, where he graduated with a BS in Business Administration and MS in computer science. He sits on the board of governors for Temple University Hospital and serves on the Temple University Health System Audit Committee, and is also a member of the industry advisory group for the Institute for Business and Information Technology at Temple’s Fox School of Business.

Maryjo comes to Kyndryl from Wolters Kluwer, where she has served as Chief Human Resources Officer for the global provider of professional information, software solutions and services for professionals since the start of 2015; she was responsible for the design and implementation of all human resources strategies, policies and processes. Prior to joining Wolters Kluwer, Maryjo served as Chief Human Resource Officer at Broadridge Financial Solutions, a global Fintech company, for seven years.  Earlier, she was an HR executive in a variety of leadership roles at PepsiCo, including Vice President for Talent Sustainability for PepsiCo Foods Americas, a unit with $30 billion in revenues and more than 120,000 employees.

A native of the Detroit area, Maryjo is a graduate of Catholic University in Washington, DC, and earned her MBA at the Southern Methodist University in Dallas. She was named "CHRO of the Year" in the Netherlands for 2019.

Kyndryl announces the appointment of Antoine Shagoury as the company's Chief Technology Officer.

Antoine comes to Kyndryl as a venture partner at Ridge-Lane LP, a strategic advisory and venture development firm focused on solutions to grand challenges in Education, Sustainability, and Information Technology.

Previously, he served as an executive vice president and global Chief Information Officer at State Street Corporation, where he served on State Street's management committee and was responsible for managing enterprise-wide technology, transformation and modernization, directly supporting operations in 27 countries.

Prior to joining State Street, Antoine was group chief operating officer and CIO at the London Stock Exchange Group, responsible for global operations across capital markets, information and data services, post-trade and technology.

He also served as CIO at the American Stock Exchange and New York Stock Exchange Alternext. He is a graduate of the Rochester Institute of Technology with a BS in Business Administration and a concentration in managed infrastructure services.

Kyndryl announces the appointment of Harsh Chugh as the company's Chief Operations Officer. Harsh has more than 20 years of extensive experience in finance, operations, engineering and management consulting. He has worked across several industries including Technology, Telco and Financial Services.

His most recent experience was with PlanSource, a Vista Private Equity-owned benefits technology company where as Chief Financial Officer he ran their finance, legal and business applications functions; he was also instrumental in modernizing PlanSource’s business applications, building a business intelligence platform and outsourcing key product-related service delivery through partnerships with industry leaders.

Previously, Harsh was with IBM where he held several leadership positions including roles in management consulting, Treasury, international business development, finance, investor relations and the IBM digital group. His most recent role at IBM was as the functional COO for IBM’s Global Markets. Prior to IBM, he worked for PwC as a management consultant in its supply chain practice. Harsh has lived and worked in US, China, India and Singapore.

Harsh earned his MBA from Indiana University and holds the Chartered Financial Analyst designation. In addition, he also earned MS and BS in Engineering from IIT Delhi and Delhi College of Engineering, respectively. Harsh and his wife have been married for twenty-five years and have two children. 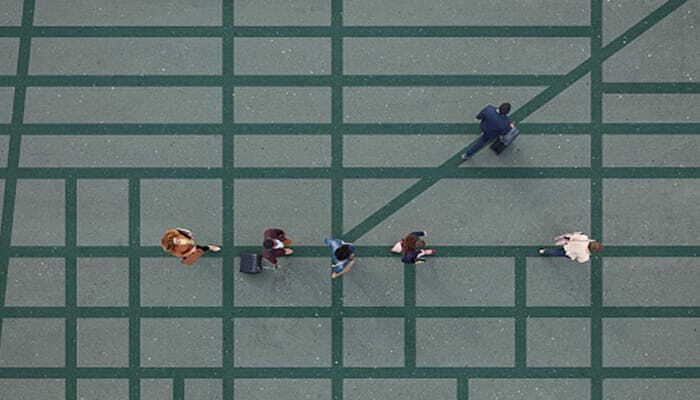 Follow the Kyndryl journey and be a part of our story. Stay updated on upcoming developments and news from Kyndryl. 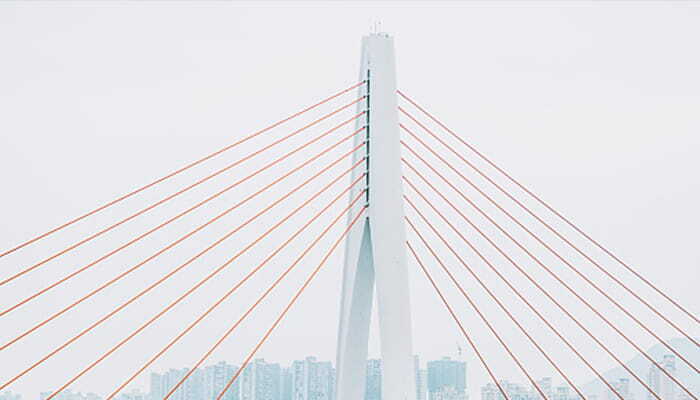 Growth-oriented, customer-centric, open minded thinker with a vision for transformation? You belong at Kyndryl.