ARMONK, N.Y., May 18, 2021 /PRNewswire/ -- Kyndryl, the new, independent public company that will be created following the separation of IBM's Managed Infrastructure Services business, announced that it has appointed industry veteran Michael Bradshaw as the company's Chief Information Officer.

"In Michael Bradshaw, Kyndryl is fortunate to work with a veteran CIO who has held top jobs with companies like NBC Universal and Lockheed Martin," said Martin Schroeter, the chief executive officer of Kyndryl. "Michael knows how to leverage technology and talent to drive business results, and he will help our teams advance the vital systems that power human progress for our customers."

A native of Durham, NC, Mr. Bradshaw is a graduate of the University of North Carolina, where he graduated with a BS in Business Administration and a MS in computer science. He sits on the board of governors for Temple University Hospital and serves on the Temple University Health System Audit Committee, and is also a member of the industry advisory group for the Institute for Business and Information Technology at Temple's Fox School of Business.

Kyndryl designs, runs and manages the most modern, efficient and reliable technology infrastructure for the world's most important businesses and organizations, with the industry's most experienced services experts. Its previously announced separation is expected to occur by the end of 2021. For more information, visit www.kyndryl.com. 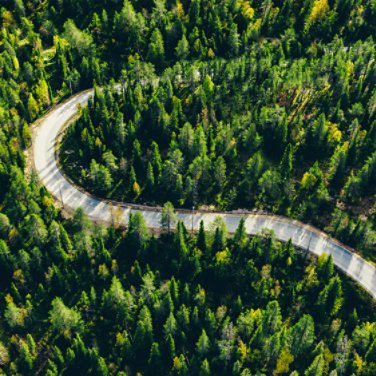 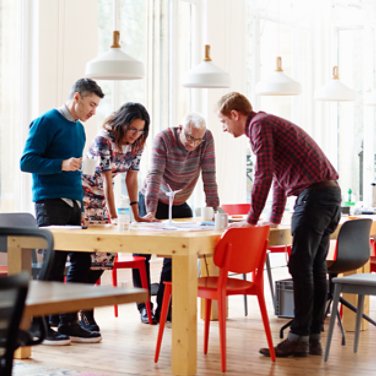 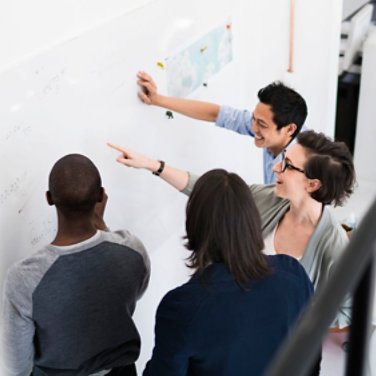 Kyndryl Vital: What It Is, What It Does