As India gears up to lead the next techade, one must be in Bengaluru to see it come to life: the city is home to some of the brightest minds and pioneering companies in IT, biotechnology, deeptech and other futuristic technologies.

This week, at the Bengaluru Tech Summit (BTS), Asia’s biggest and most sought-after technology event, Kyndryl Chairman and CEO Martin Schroeter spoke to tech leaders, entrepreneurs and innovators, policy makers and government leaders in the industry about the role they will play in rewiring the global economy. As Prime Minister Modi eloquently put it: “When India grows, the world grows. When India reforms, the world transforms.” As technology becomes more human-centric and democratized in the country, India is poised to use it to eradicate poverty.

I am especially proud of Kyndryl’s work in India that touches the lives of more than a billion people. We employ tens of thousands of skilled professionals here, and support customers locally and worldwide. India’s global leadership as a technological and economic superpower will be vital. While there were many thought-provoking conversations taking place at BTS, here are four important insights.

1. Upskilling talented workers remains crucial
If we look back in time, technology has been a springboard for countries to build a flourishing economy. But modern enterprises are becoming increasingly aware they need a more crucial layer on top of their cutting-edge technology: a talented workforce. As Martin emphasized in his inaugural address, we need to rewire for skills to build a stronger future. When we upskill our talented workers, many of whom are on the front lines of modernizing critical systems, we are providing the world access to pools of curious and ambitious talent. As the Beyond Bengaluru initiative led by the government has shown us, great talent can be found outside metropolitan cities as well. So, it is essential to also tap Tier 2 and Tier 3 cities to drive inclusive economic growth.

It is time for every economy — including our own — to focus on nurturing a robust bioeconomy that will solve energy and healthcare problems globally."

2. India’s Global Capacity Centres (GCC) will accelerate digital transformation
India is the largest base with over 1,500 GCCs and shoulders the responsibility of accelerating the digital transformation of the world’s biggest tech companies. Much of India’s success comes from our ability to integrate our heritage and work culture with those of a foreign company. Regardless of where you come from and what language you speak, the power of the collective is what makes multinational companies trust Indian GCCs with their digital transformation journeys.

3. Technology will play an even bigger role in saving the planet
As a species, human beings are inherently capable of thinking creatively and innovating for a better future. We are on the brink of a global climate crisis, and technology has a role that is greater than an enabler of growth — today it is also an enabler of conservation and sustainability. Technology companies need to rethink innovation to ensure more sustainable living and business practices. It is time for every economy — including our own — to focus on nurturing a robust bioeconomy that will solve energy and healthcare problems globally. Bengaluru’s added advantage of a flourishing startup base and strategic alliances can have a profound multiplier effect in realizing these innovations.

4. Tech diplomacy is on the rise — and for good reason
Traditional dynamics between governments and technology companies have changed forever. Today, every technology company that operates internationally — especially in the domains of emerging technology such as AI, cybersecurity and 5G — needs to be aware of the impact of global geopolitics and power balances on their businesses in the long term. On the other hand, governments understand that the forces that shape their businesses, communities and societies are not other countries, but tech companies. A deep confluence between governments and tech enterprises is going to be crucial to regulate and propagate transformational digital technology in a democratized manner.

I have always been fascinated by the fact that Bengaluru is referred to as the Silicon Valley of India. But the Bengaluru Tech Summit is a strong reminder that this moniker may need to make way for one that represents the city’s unique potential to change the world. I am extremely excited by the part Kyndryl will play in making this happen. 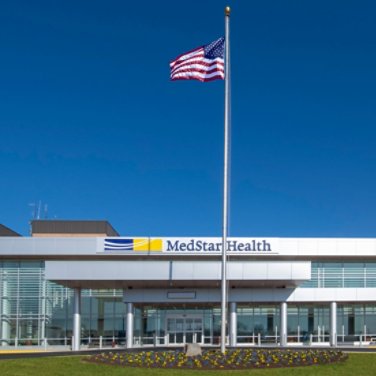 MedStar Health Taps Kyndryl to Transform its IT Organization 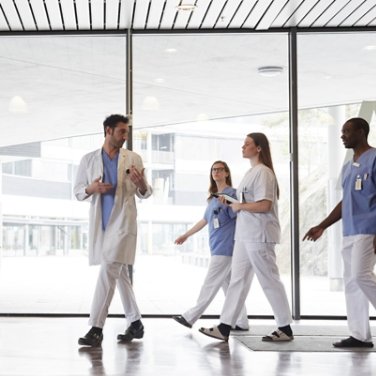 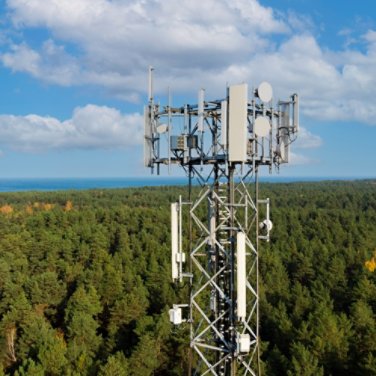